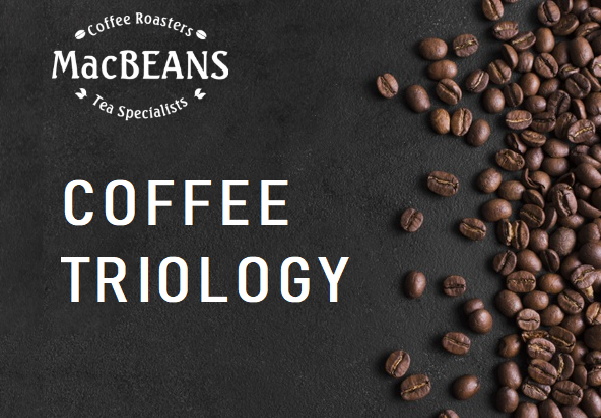 A fine selection of Costa Rican washed and natural coffees.

A juicy combination of grape, peach, nectarine, chocolate, and cherry. Providencia is a semi washed micro lot, produced by reducing the water pressure on the de-mucilager to leave a slightly sticky bean in parchment. Rather than using a traditional de-pulper, Coope Dota utilise an Eco Pulper for it’s micro lots, that removes the outer cherry via water pressure.

Cherry, raspberry, blueberry, boiled sweet-sugary. The Santa Tereza micro lot has beans from 3 farmers grown at 1850masl, 60% under shade. Ripe cherries are picked at 22°Brix, then sundried on patios for 20 days to 10.5% moisture.

Orange, pineapple, pleasing tropical fruit notes over nougat, caramel and raisin. Cherry for this lot was delivered to ASOPROAAA by Don Jorge on the 15th of February and processed the same day. It was sorted before being pulped to remove the skin of the cherry and passed through the de-mucilager to be ‘washed’ and to remove the mucilage surrounding the bean. After washing, the lot was dried for six days on patios before being transferred to mechanical dryers for 30 to 36 hours to finish the drying process. Once the desired moisture level was reached, the coffee was packaged in poly bags for resting and sorted until the hulling process.